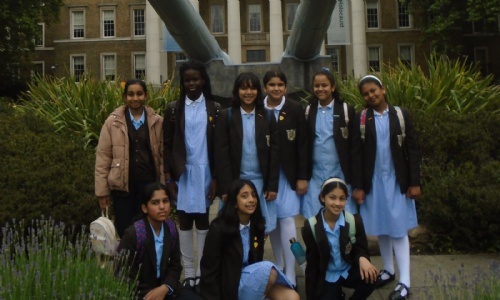 Year 6 pupils recently visited the Imperial War Museum (IWM) in London to broaden their understanding and consolidate their learning of the History topics covered (Rebuilding Britain after the World War II).

The exhibitions at IWM enhance all they have learnt but also seeing the sights of London during their journey helped to emphasise the intensity of the point in the war which we call ‘The Blitz’.

The girls enjoyed the trip and here are some of their testimonies:

The trip to the Imperial school museum was extremely eventful, fun, and quite sad. (Almost like an emotional rollercoaster!) Despite the emotional ride I experienced, I still enjoyed our school trip.

The thing I really liked the most must have been, everything obviously, but the two main things I absolutely enjoyed the most from that trip was, all the amazing artefacts such as the different uniform, the handmade trenches and the diverse types of machines.

However, though they were quite a few things I enjoyed, the one thing that made me quite upset was learning about how painful the gas that the soldiers inhaled.

Another thing that did upset me was the effect the war had on the soldiers, such as the soldier who whenever they heard the word bomb, would hide under their beds.

In conclusion, the trip to the Imperial war museum was quite fun even though at some point I was on the verge of tears.

I really enjoyed going to the imperial war museum. We got to see loads of army clothes, tanks, war planes, pictures, mini movies and information. The trip was very interactive as we got to check if we were suitable to be soldiers. We learnt a lot! 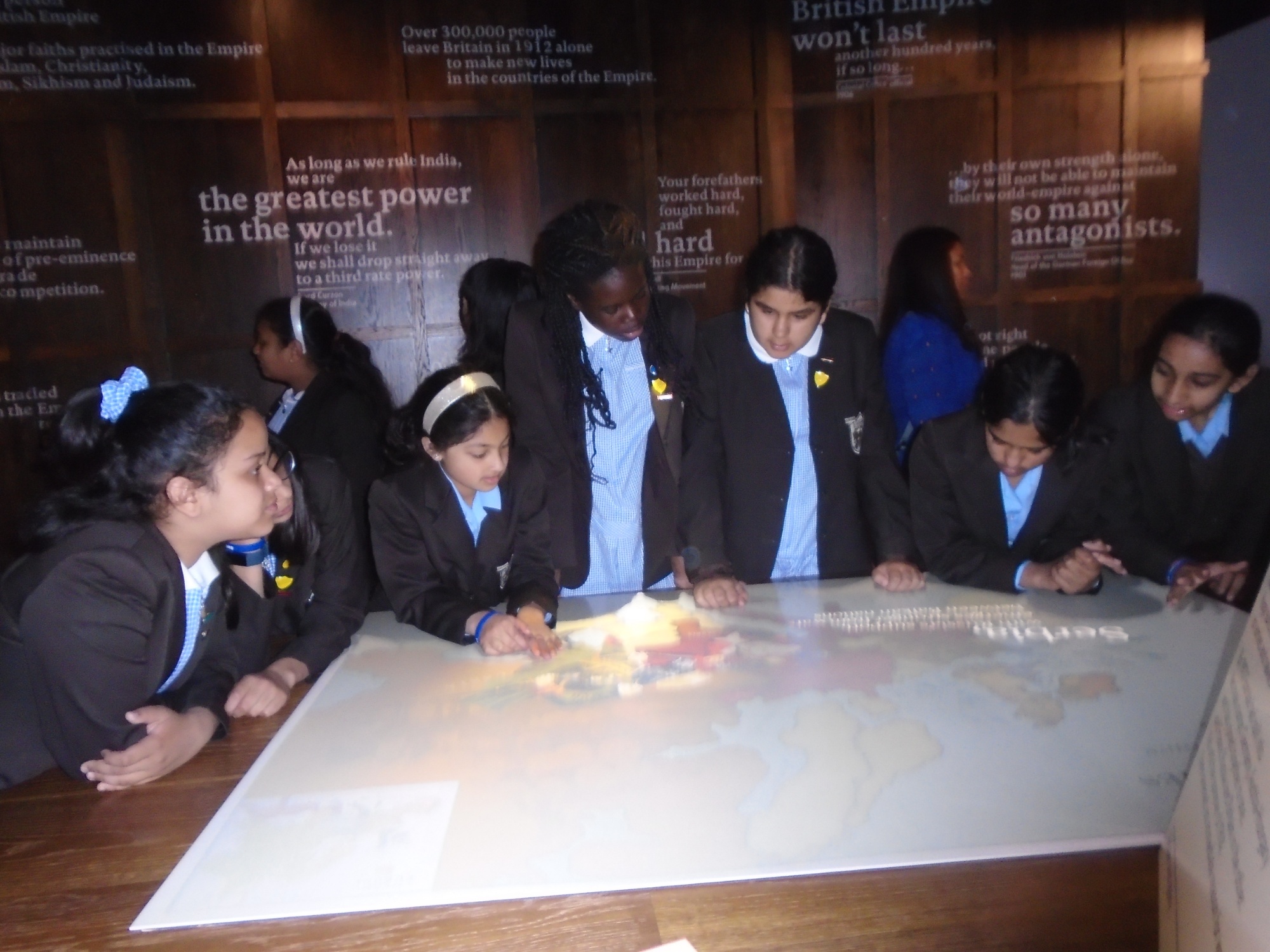 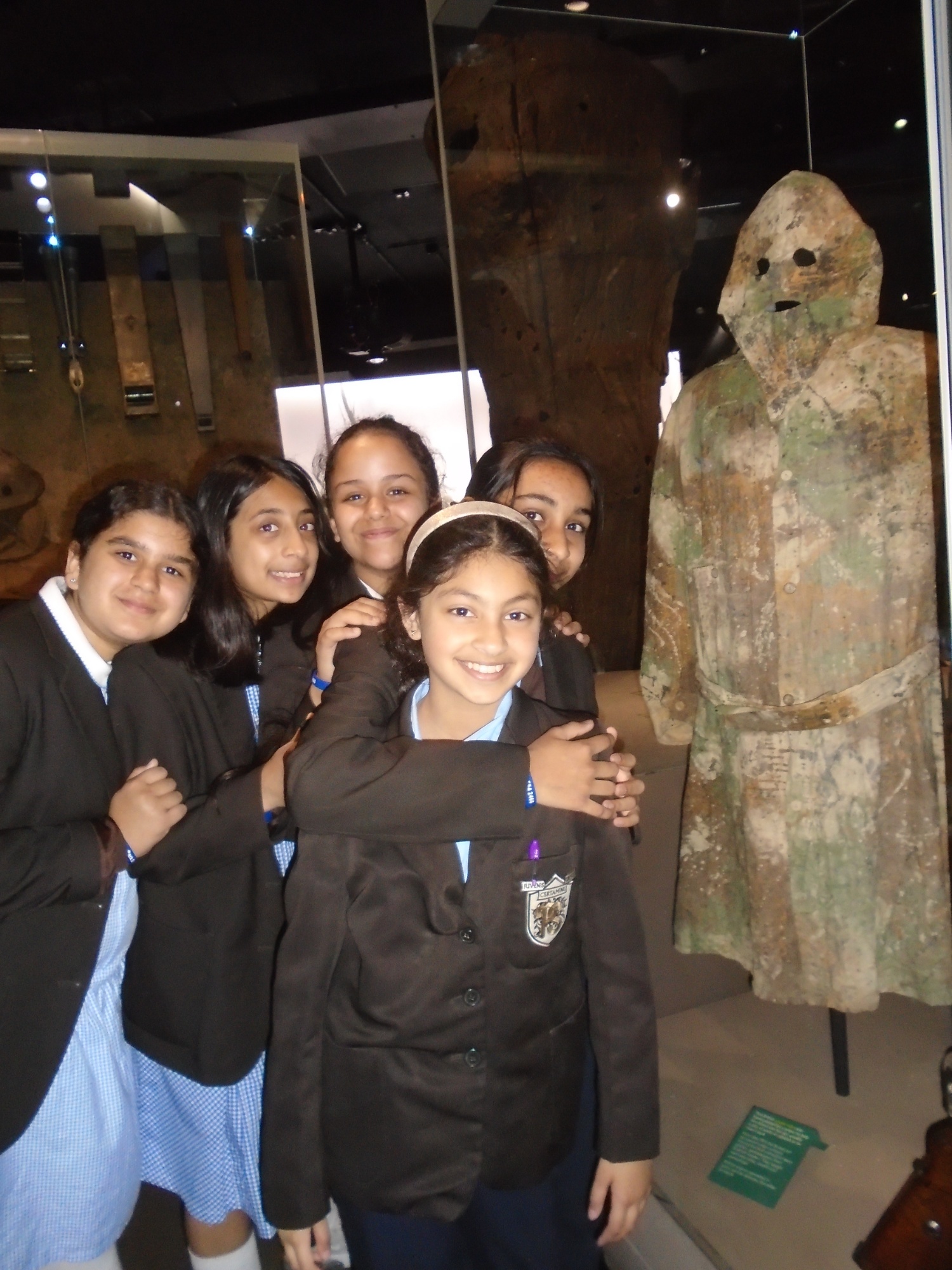