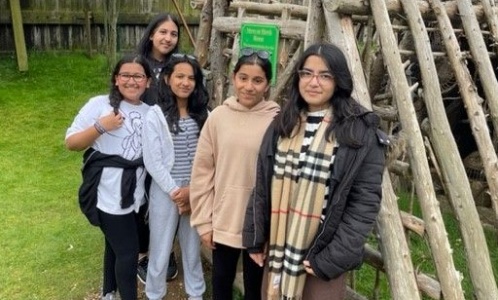 We were so excited for our recent Year 7 trip to Mountfitchet Castle. We have been learning about the Medieval times and different castles from the Middle Ages. Once we arrived at the castle, we were able to identify that it was a Motte and Bailey design. We were free to pet the many animals roaming free around the castle, such as goats, deer, turkeys, chickens and radiant peacocks! Around the outside of the castle, we saw parts of the original castle walls and we saw the dry moat which would’ve been useful to slow down intruding enemies.

We all explored the bailey part of the castle, where there were burning fires and chicken pens. Wild rabbits popped in and out of holes in the ground and so we had to be careful not to trip! We visited the herb garden and a small shed in the herb garden where the gardener would prepare the herbs for the barons. There was also a small stable where the baron’s horse would be looked after and kept. We all found it very fascinating to see how a Norman village worked and how they lived back then. Our opinions about their laws were very different – some of us thought that gossiping and heresy should have been crimes whilst others thought it was perfectly reasonable.

After a picnic lunch outside, we visited the House on the Hill Toy Museum. It was interesting to see the type of toys that children before us used to play with. We saw Princess Diana’s old bike, E.T from Steven Spielberg’s famous movie and old teddy bears (we found out that teddy bears got their name from President Theodore Roosevelt!) Upstairs was an intriguing WW2 exhibit that had pictures and helmets from the war. Many of us went inside the haunted house and this experience was very frightening for some – you could hear some of us screaming from outside the building! However, the braver half walked through unperturbed. After that, it was time to go home and we all bought something from the gift shop and without complaint, went back to school to be picked up as we were all exhausted after such a fun day out.

We are so thankful to Mrs Harker for organizing it and for Mr Sfakianakis and Mrs Fernley for joining us on our excellent day out! 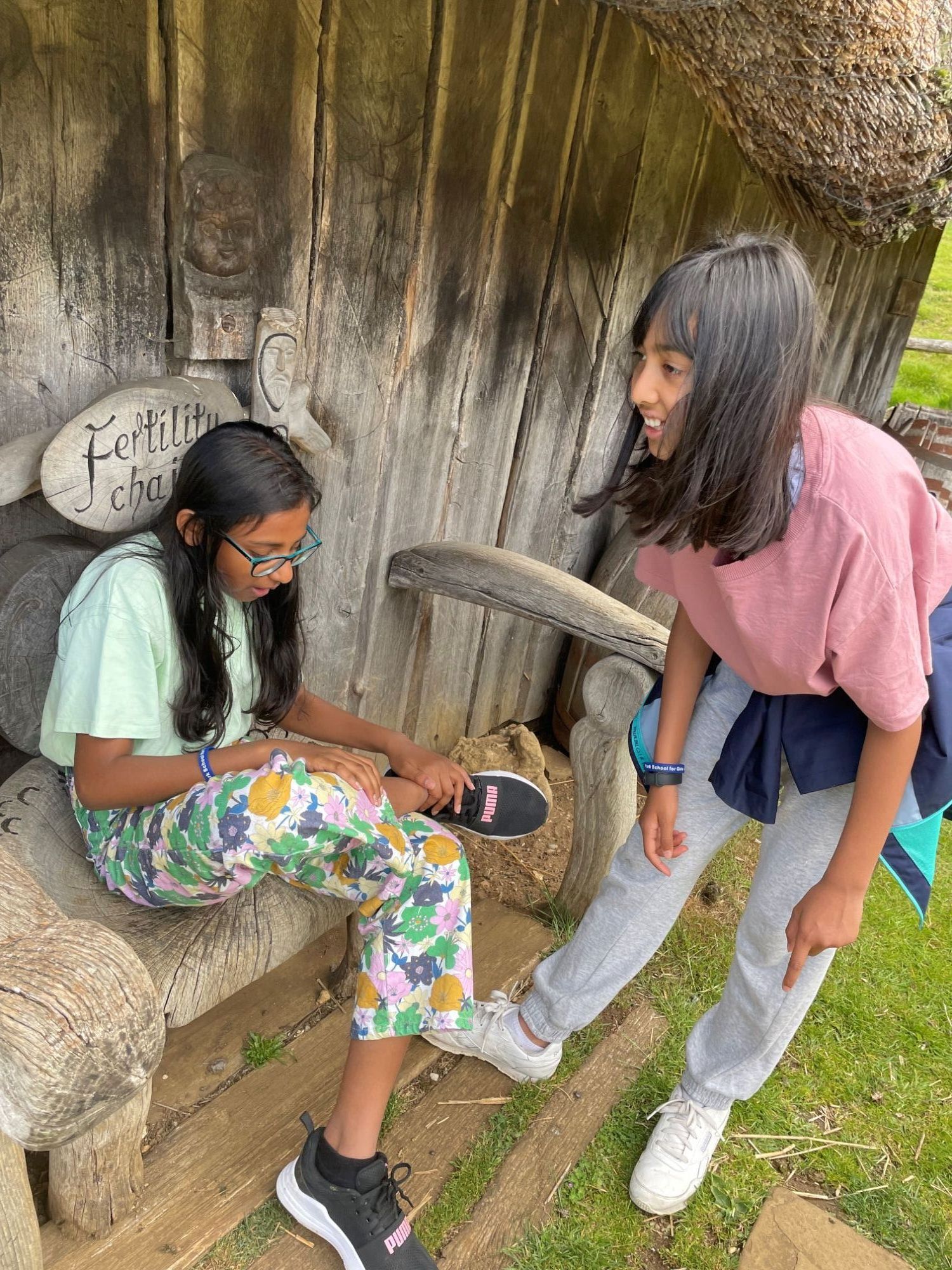 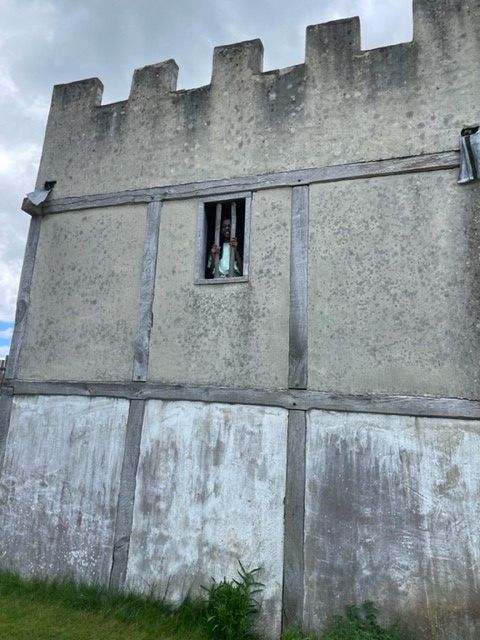 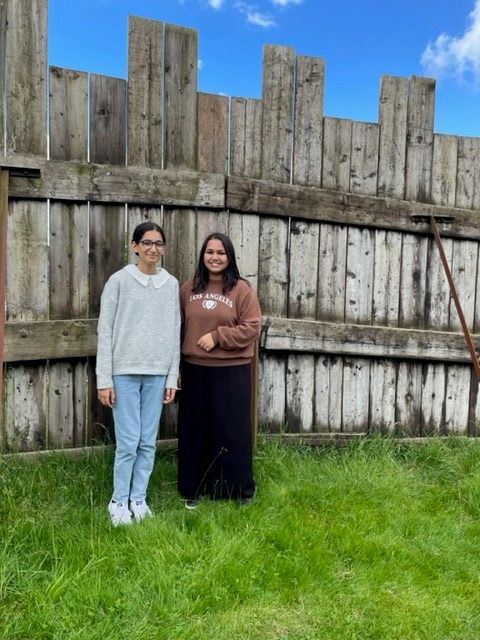 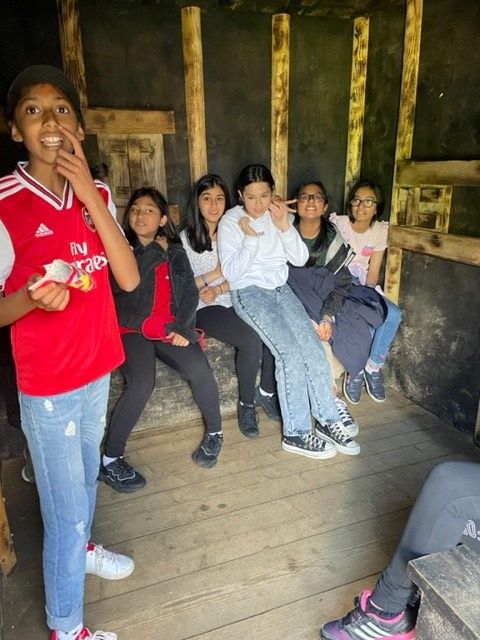 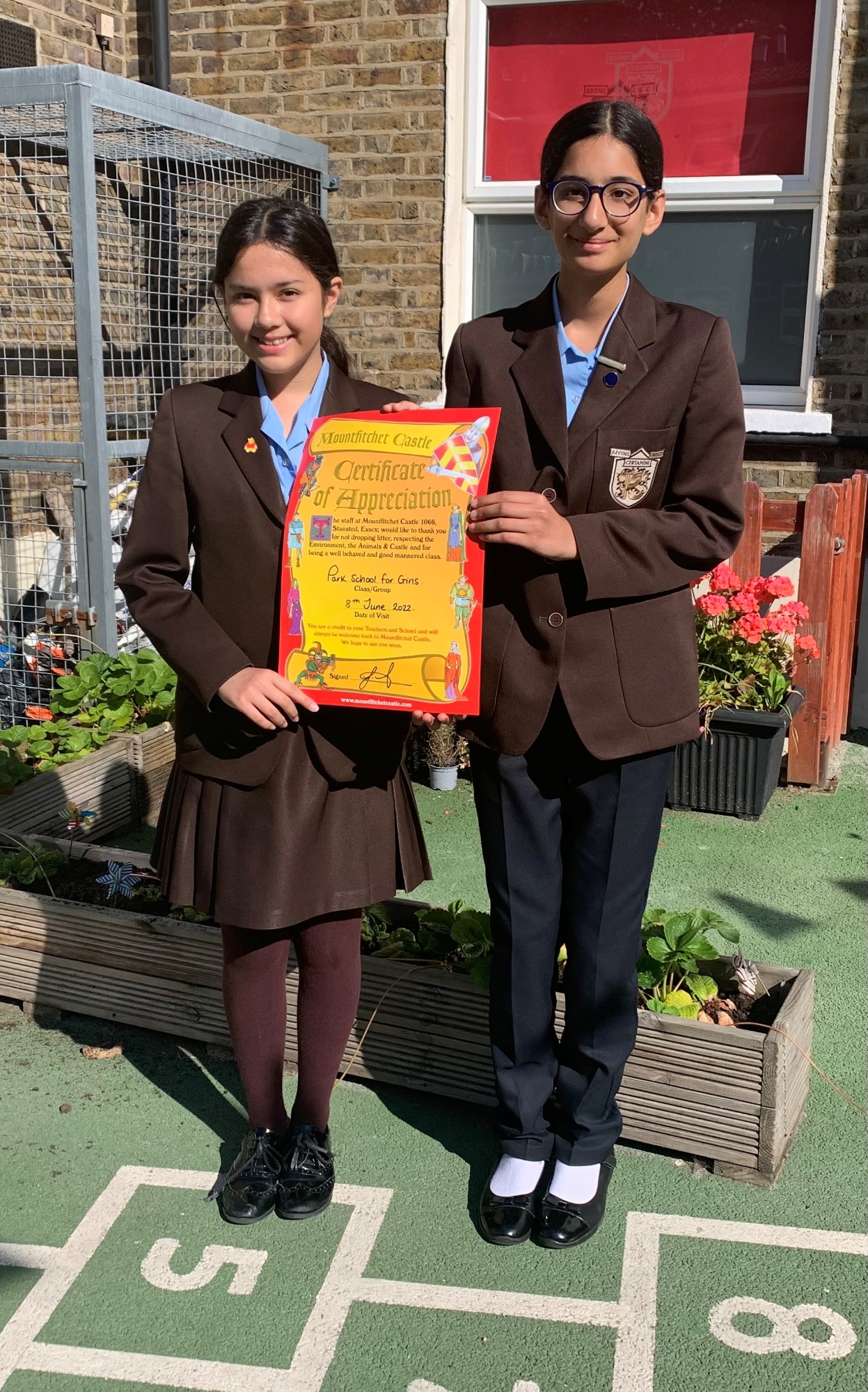