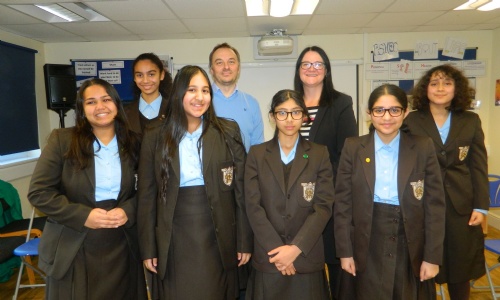 The final of the annual Patricia Lambert public speaking competition took place in the school hall at lunchtime on Friday 5th November. Two students from Years 7, 8 and 9 had been selected to deliver their speeches in front of an audience of their peers and the judges: Mrs Redfern; Ms Naseem and Mr Evans.

Earlier in the academic year, all students had delivered speeches in their English classes on topics including the advantages and disadvantages of living in the town and the country and the importance of reading books. After all of the speeches had been presented, the students were invited to vote for which they thought had been the most successful based on its content and delivery.

The final decision was not an easy one but, in the end, before a packed hall, the results were announced as follows:

In addition, Ayaana will give her speech at next week’s Awards Evening as the best overall speaker.

Mrs Redfern congratulated all of the students who participated as well as giving a special to mention the audience for their excellent support. 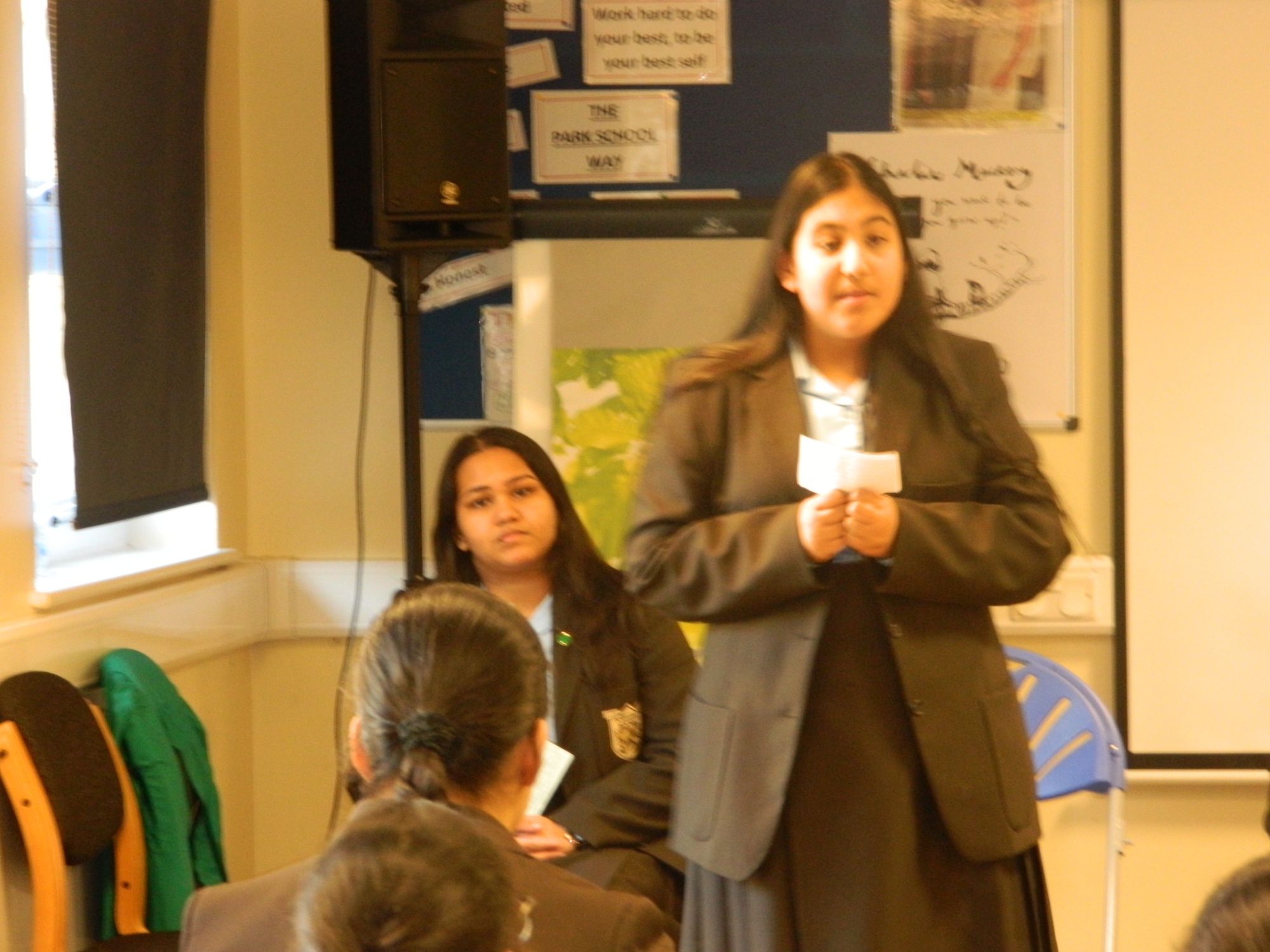 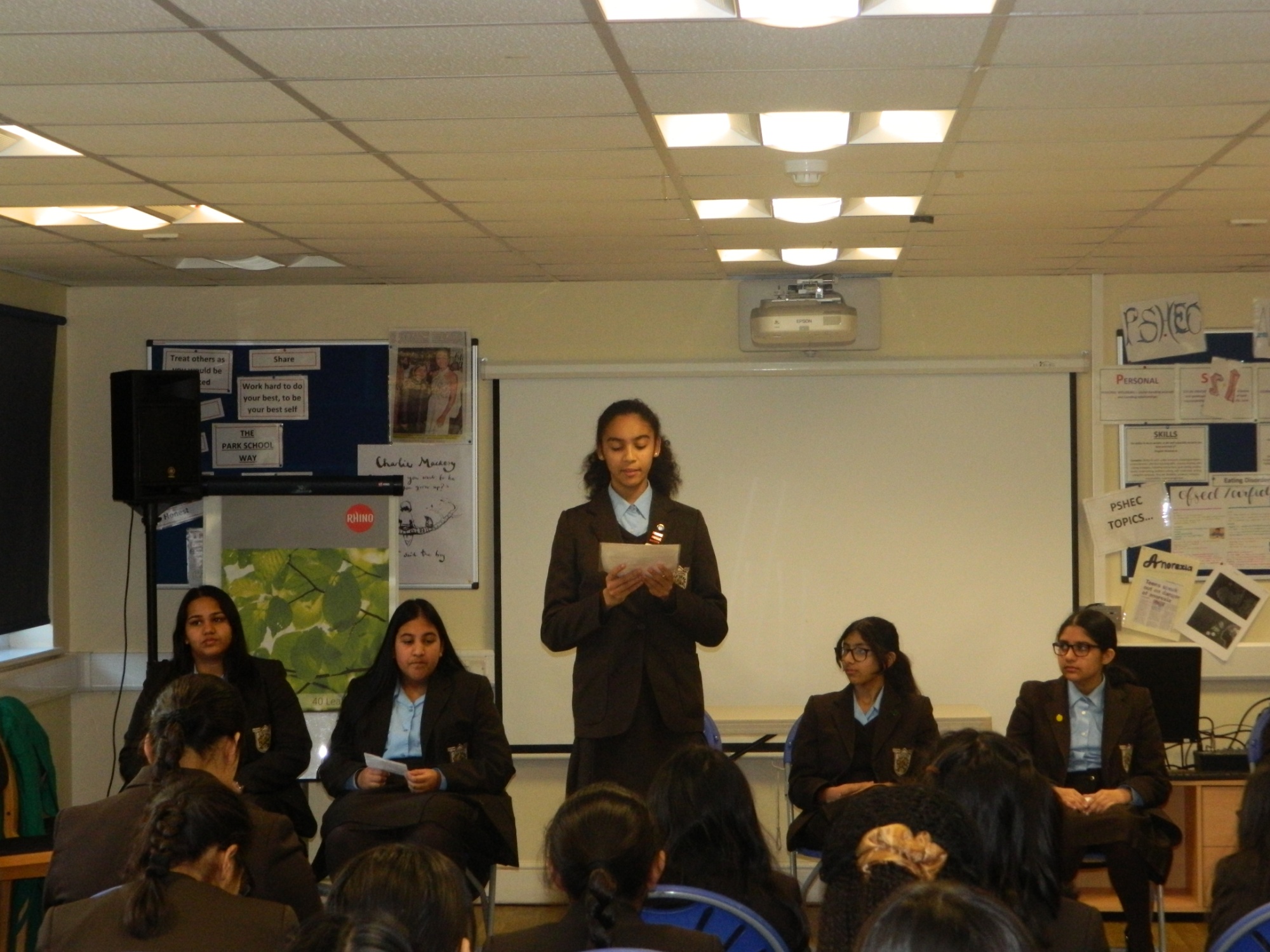