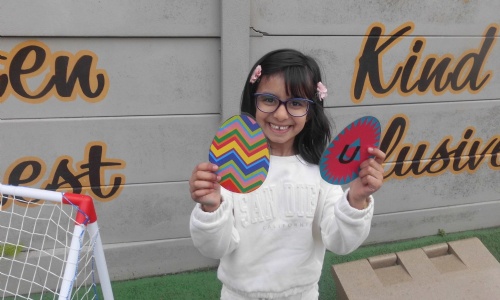 As we approached the end of another busy term, we welcomed our Prep parents into school for a Performing Arts Spring Showcase, which included some fantastic dances, instrumental recitals, LAMDA renditions, vocals and presentations of our ‘Park School Way’ Art competition certificates.

We also held our House Drama Competition, the theme of which was ‘1001 Nights.’ Pupils were given a half- term to prepare an original piece of drama based on the stories from this famous collection. The judges were highly impressed with the ways that the scripts had updated some of the original stories as well as the strong narratives provided to each play. The winners were Cranbrook House with their re- working of ‘The Hunchback’s Tale’ and the house was commended for the strong ensemble cast performance. We thank Year 10 House Prefects for rehearsing the pupils so well and producing such entertaining pieces.

Our Prep pupils also enjoyed a lovely last day of term. They were so excited to hunt for and find eggs all around the school. Once the eggs were found, they had to unscramble the letters to make a phrase. Year One had the phrase ‘Hop Bunny Hop’ and Year Two said ‘Happy Easter’! 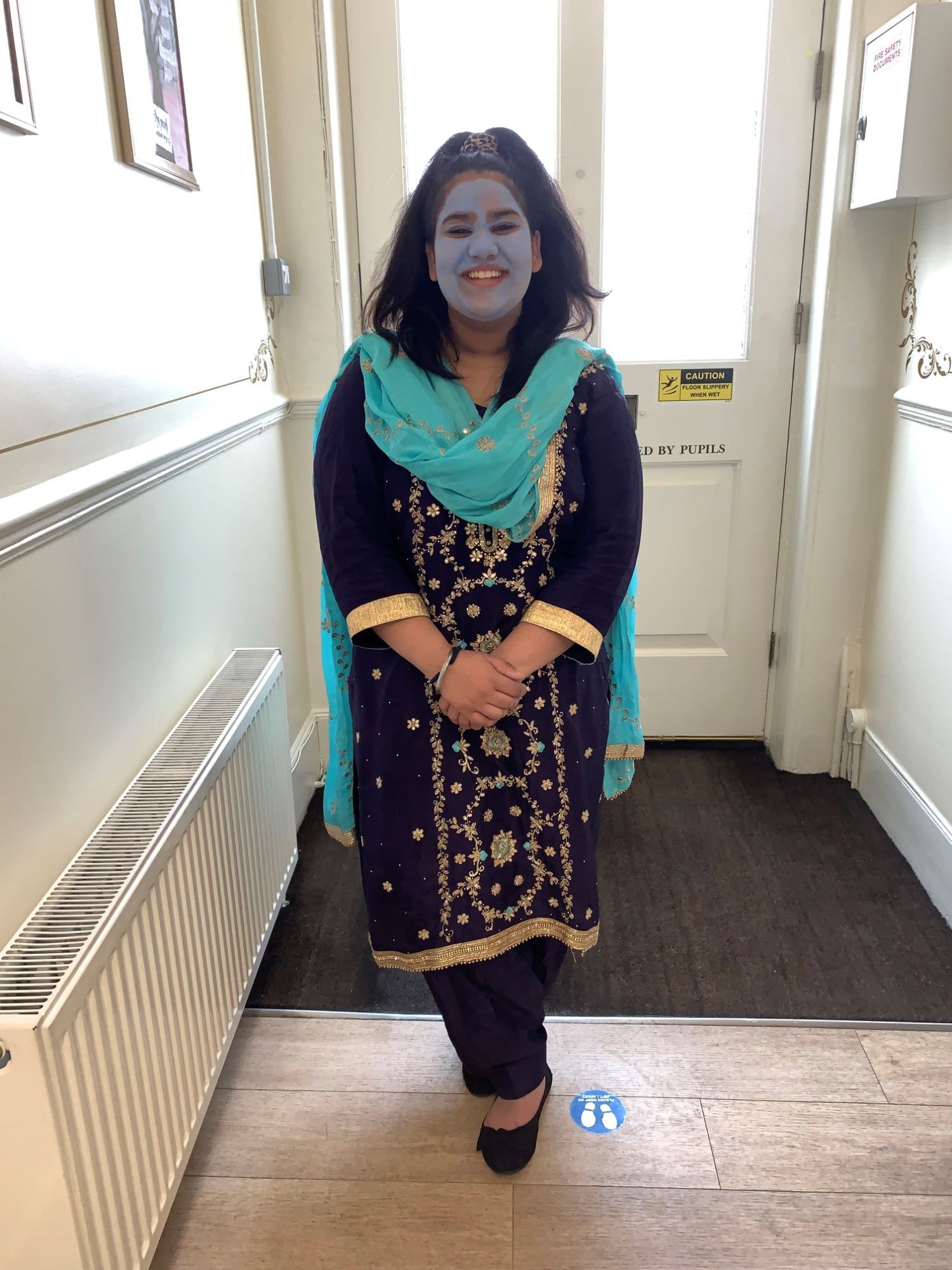 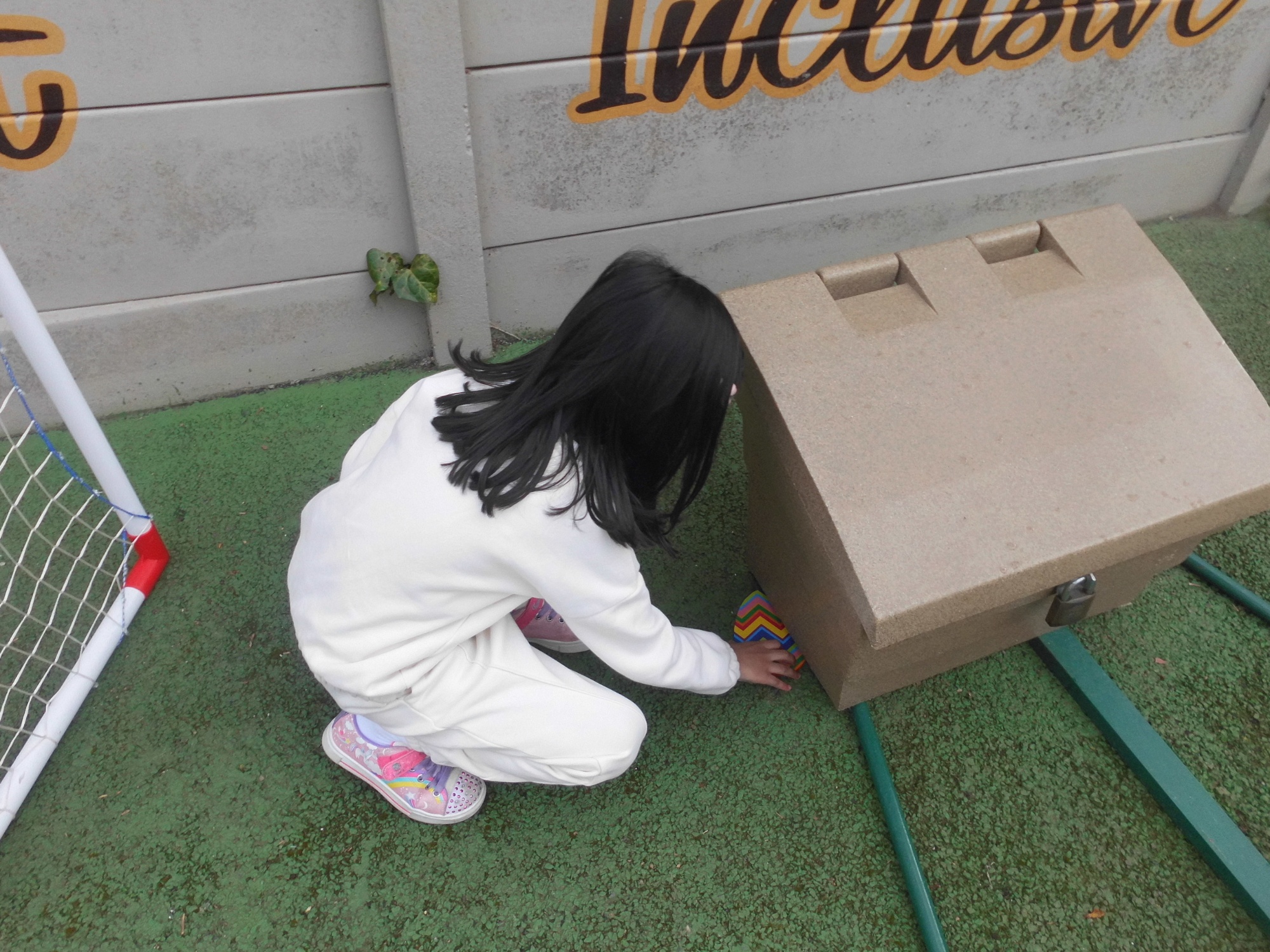 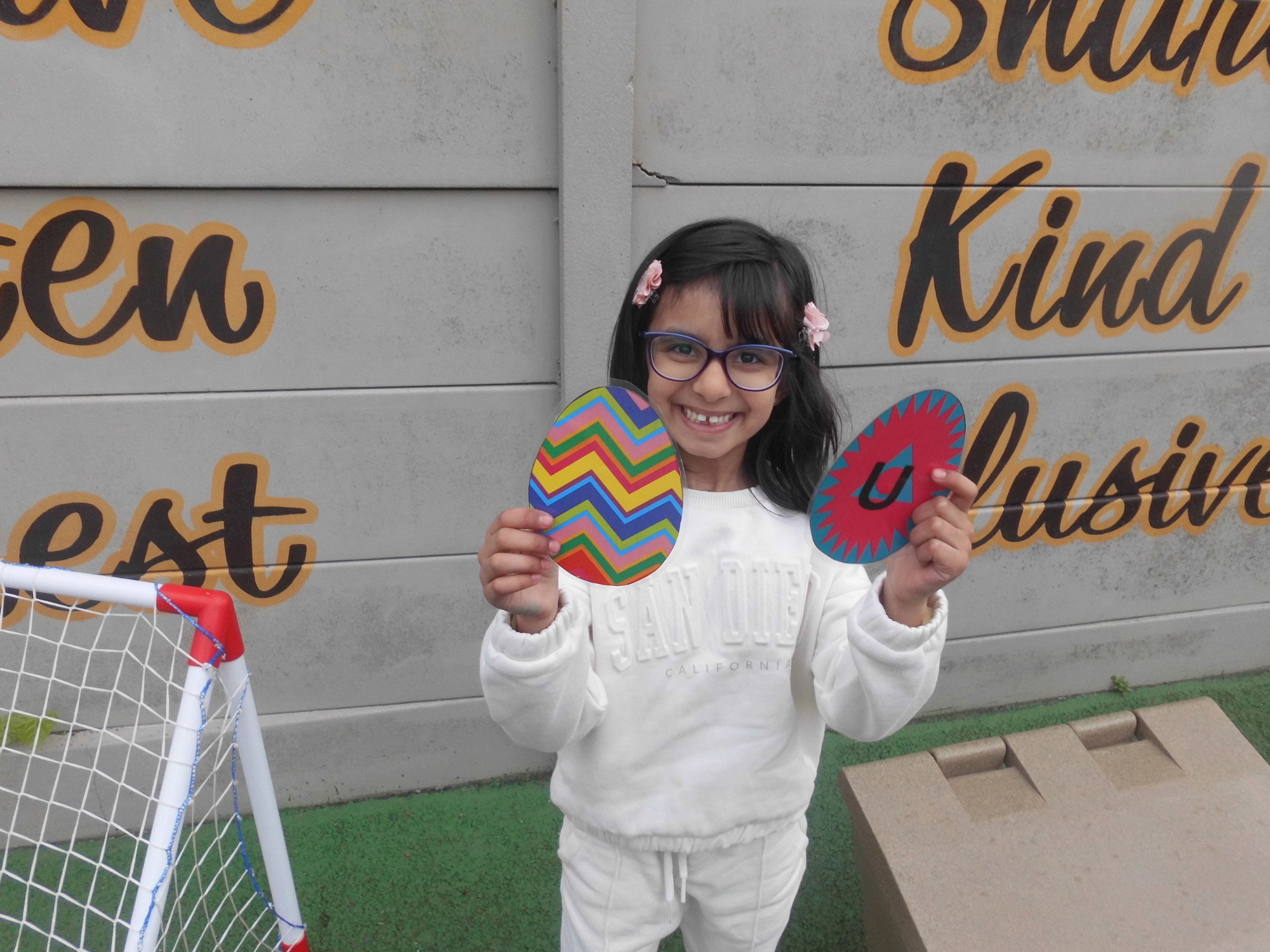